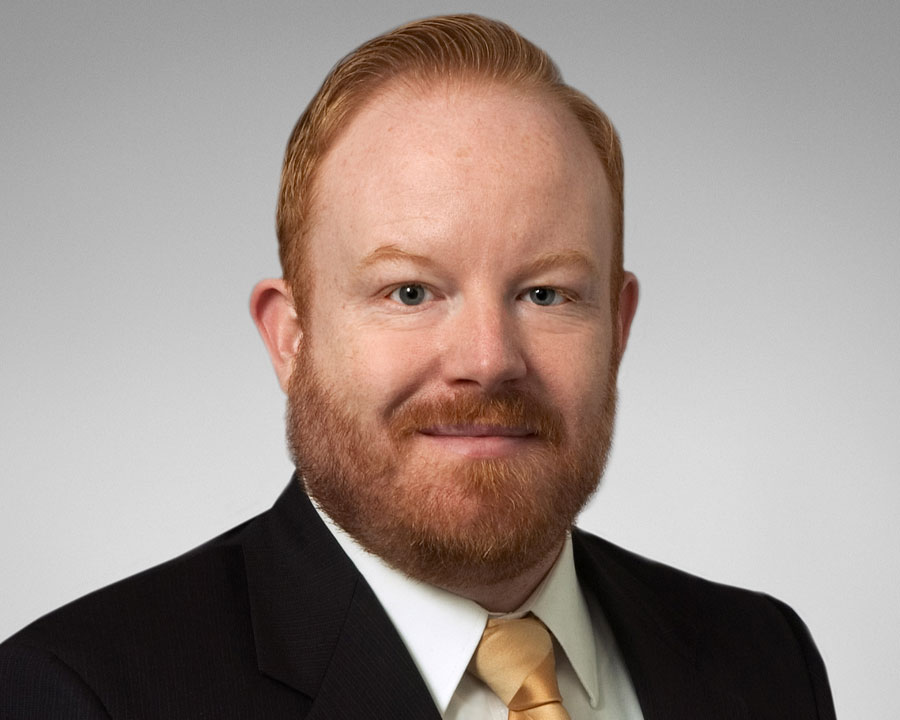 Mr. O’Brien grew up in the small rural Kansas community of Osage City, graduating from Osage City High School in 2004. From there, he attended classes at Butler Community College for two years while serving as a videographer for the Butler Grizzlies' nationally renowned football program.

After Butler, Mr. O’Brien transferred to Emporia State University where he majored in History, a discipline that honed the research skills necessary to serve his ultimate goal of being a criminal defense attorney. Mr. O'Brien graduated in 2009 and went to work in the private sector for two years before entering Washburn University School of Law in 2011. While at Washburn, he took several courses focusing on the practice of criminal law and competed as a member of one of Washburn’s trial teams in his third year of law school.

After graduation,  Mr. O’Brien went to work for the Sedgwick County Public Defender’s office where he provided legal advice and trial counsel to indigent people accused of serious felony offenses. While there, he acquired impressive jury trial experience in cases accusing murder, aggravated assault, and rape. His jury trials have resulted in a number of acquittals.

His practice at Monnat & Spurrier, Chartered, focuses on the defense of serious felony accusations. O’Brien is a 2019 graduate of the National Criminal Defense College Trial Practice Institute, Roger Williams School of Law, Bristol, Rhode Island and has been named to the list of Best Lawyers in America 2021.