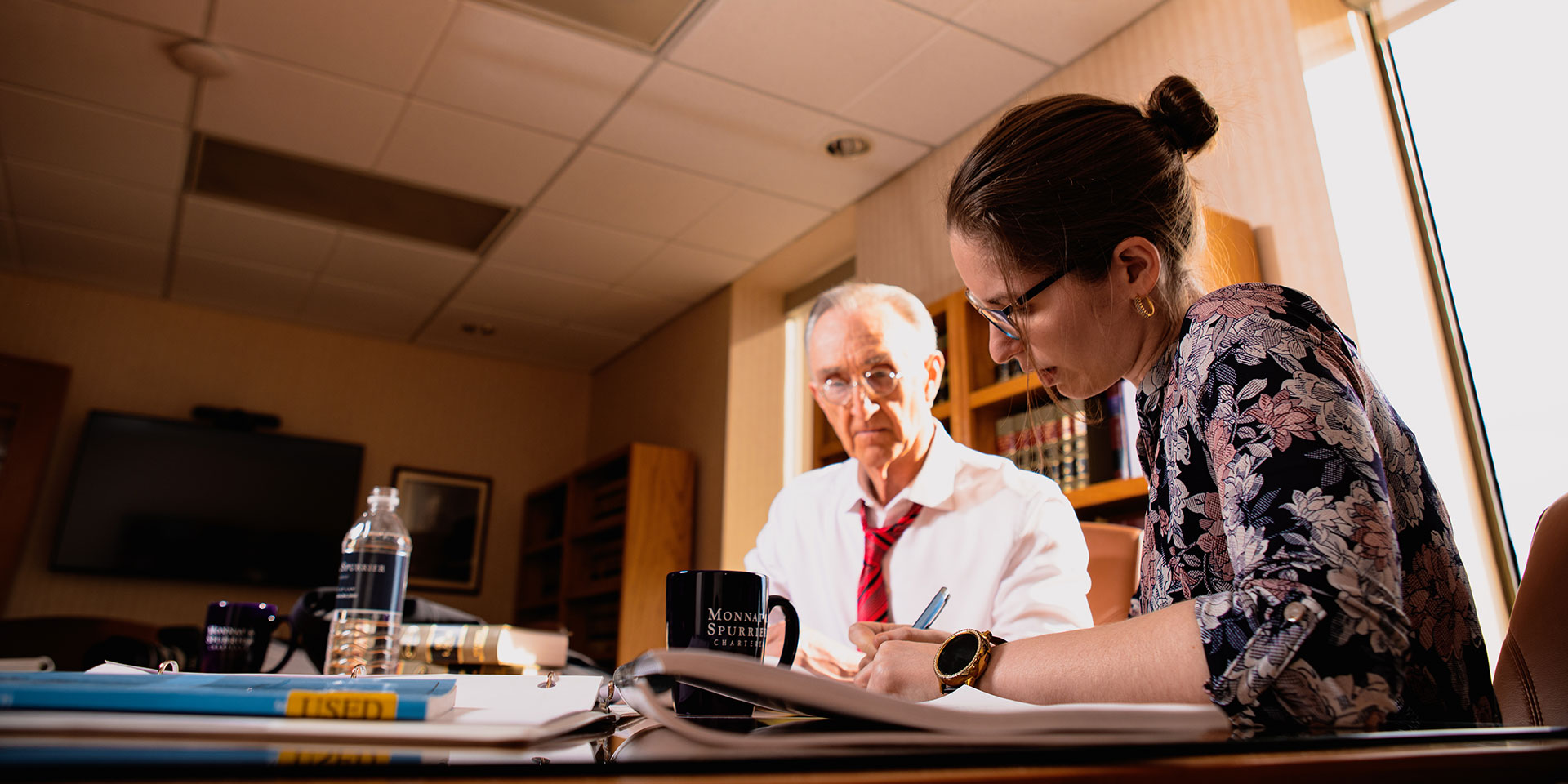 Monnat & Spurrier, Chartered exists to win each client’s case through relentless thought, action, courage and care. These are the words we live by...

It is midnight or 4:00 a.m.  There, in the faint blue glow of the computer screen, is the Monnat & Spurrier lawyer quietly plying the disciplined study, long range strategizing and innovation that launches the action of all successful courtroom battles. Since its genesis, the firm has recognized the risk of the busy trial lawyer, scrambling from one courtroom to another without time for long range planning, investigation or research. By limiting the number of cases we accept and always employing at least one legal scholar who does nothing but legal research and writing, Monnat & Spurrier avoids the traps that can sidetrack the courtroom win. 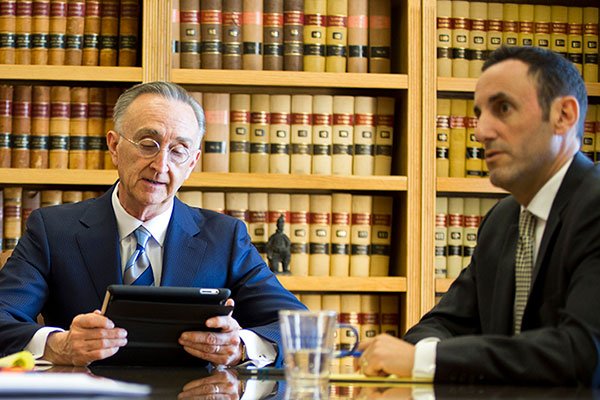 Monnat & Spurrier lawyers strive to emulate the courage of the Nation’s founding fathers. We do so by embracing the opportunity to provide every accused - from the man, woman or child next door to the unpopular person, company or cause - the right to jury trial guaranteed by the Constitution. We do so by confronting unjust practices, procedures and people with the latest innovations of the law, science and technology. We do so by fighting whomever we need to fight to achieve justice for our client. 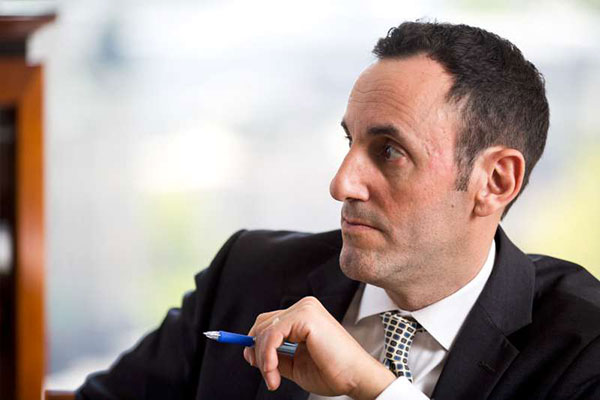 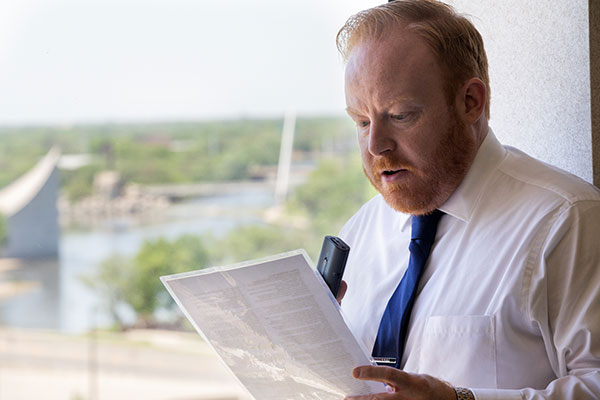 Monnat & Spurrier lawyers know that if we want the jury to care about our client, the lawyer and law firm must care about the client too. Thus, the client, the client’s family and everyone at Monnat & Spurrier will spend countless hours together learning to know and understand each other so that, together, we can help the jury understand us and why our client should win the case on trial. We know that we stand with other human beings during some of the darkest hours of their lives. We want to bring to that moment the humanity, understanding and enlightenment the client deserves.

Relentlessly, we live by these words: Thought, Action, Courage and Care. 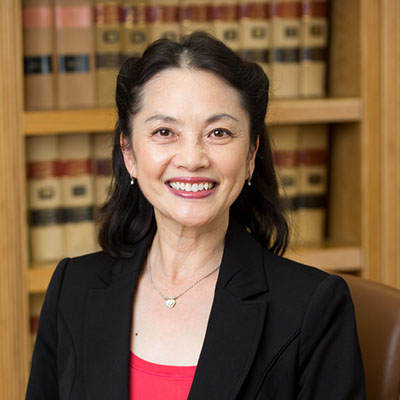 Monnat & Spurrier is privileged to have the unique assistance of Grace X. Wu-Monnat as its Office Manager and Trial Consultant.

Grace X. Wu-Monnat was born in Shanghai, China, to an ancestry rich in the traditions of the Chinese martial arts. At age 3, Grace began training with two of China’s most famous and influential martial artists, her grandfather, Grandmaster Wang Ziping, and her mother, China’s national martial arts champion and among the first generation of Women’s Grandmasters Professor Madam Wang Jurong. Grace received her B.A. in Chinese Martial Arts from Shanghai Teachers University and her Master’s Degree in Sports Administration from Wichita State University.